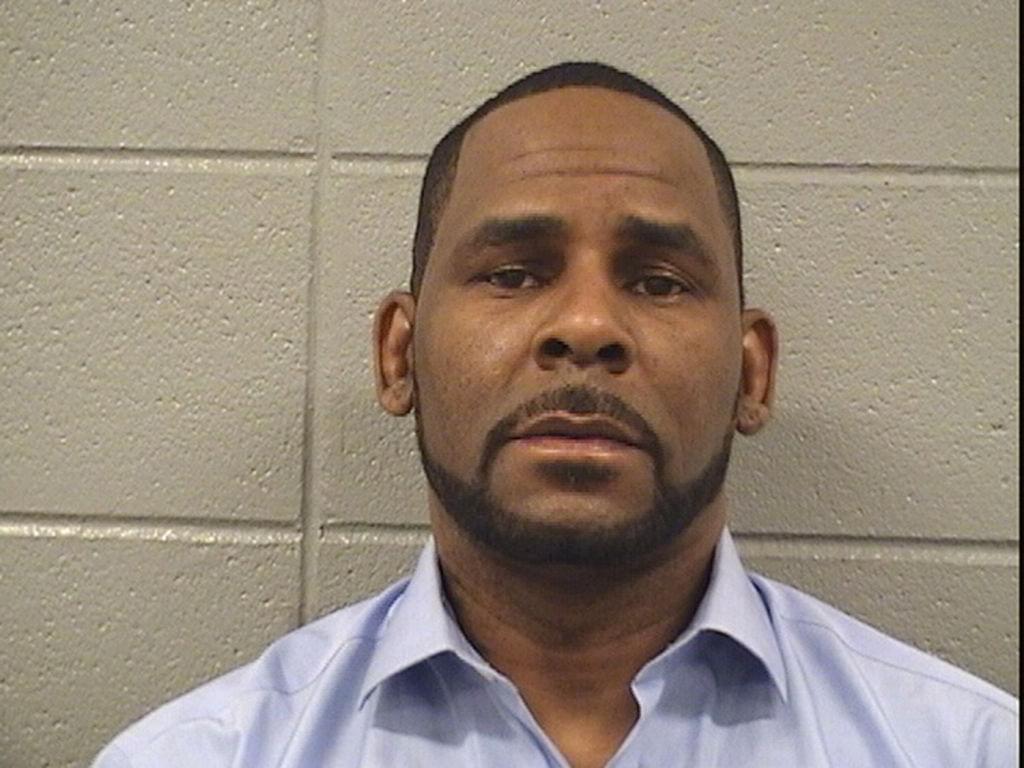 Gayle King’s interview with R. Kelly will likely go down in the books as one of the most bizarre interviews of all time. R. Kelly practically had a nervous breakdown while claiming his innocence. But, according to King, one of the topics R. Kelly banned from the interview was his relationship with Aaliyah.

“They didn’t want any questions about Aaliyah, which I was fine with. I feel we have heard the Aaliyah story,” King told The New York Times.

King continued to say that Kelly did not help himself, ultimately digging his own grave with the interview

“I don’t think he helped himself, because I think 99.9 percent of people who have been following this story believe that he was married and had sex with Aaliyah, she was certainly underage. That’s at least one that we do know about,” she said. “Listen, I knew going into it he was going to deny. I expected that. I didn’t expect him to say that he had done nothing wrong. But there was no sign of acknowledgment or contrition about anything.”